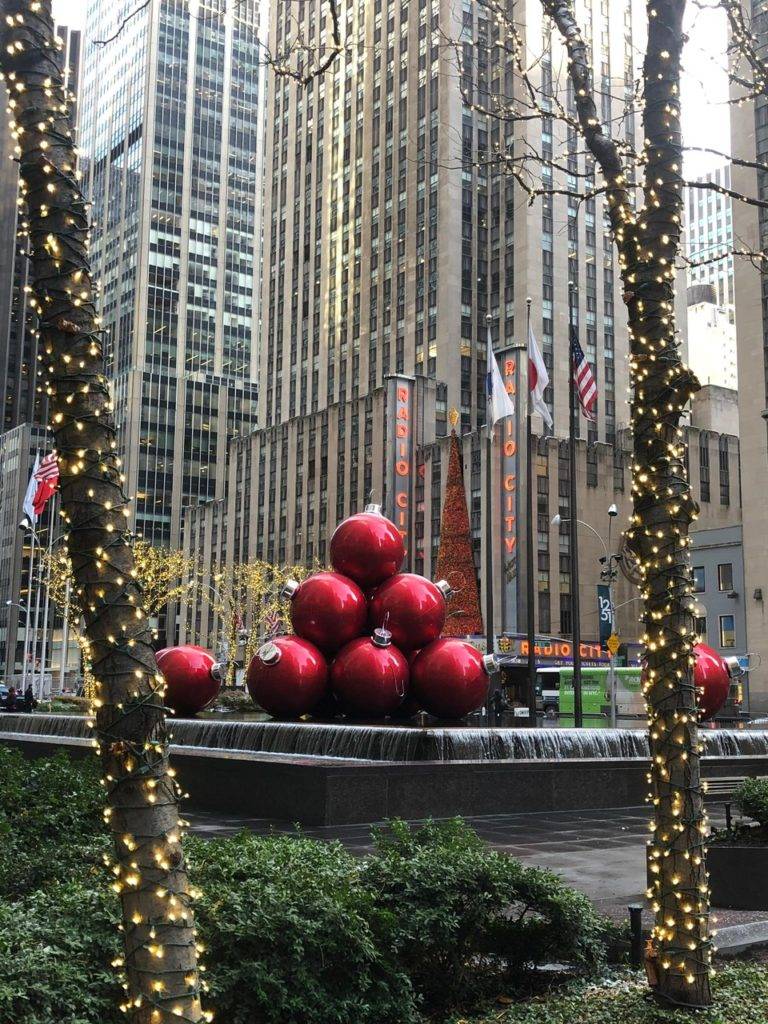 Although there are few places more exciting than NYC to visit in December, there is more to New York then just watching the fabulous tree lighting at Rockefeller Center and being holiday tourists filled with a childish illusion.

The initials stand for the Fashion Footwear Association of New York.
Over 30 years ago it was originally established by the key companies and brands with showrooms in N.Y.C.
Whereas they prepared 4 shoe fairs a year to promote and sell their collections

The December and June dates are key PREVIEW fairs, exhibiting part of the looks and tendencies for the upcoming seasons. And offering the possibility to place last minute orders for the current in season or to buy stock.
The core fairs are in February and August, where the full collections are shown.

Once this fair circuit was established the FFANY organization invited other companies that did not have showrooms or offices in NYC, to show their collections at a nearby hotel. Allowing it to become a more important fair with a larger selection of brands being shown to attract more clients.

Paco Gil and Carla Gil of the Paco Gil Design team were there for the occasion.

Visiting with select clients and meeting up with entrepreneur and footwear designer Nicky Hilton to recollaborate on the new Nicky Hilton x FS/NY Autumn/Winter 2020/21 collection to debut at the upcoming February/March key season shoe fairs in the U.S.A

Both Paco Gil and Carla Gil attended the Awards Gala which was held at the port, on the retired aircraft carrier INTREPID.
It was a must event with all the “who’s who” of the U.S. footwear industry in attendance. 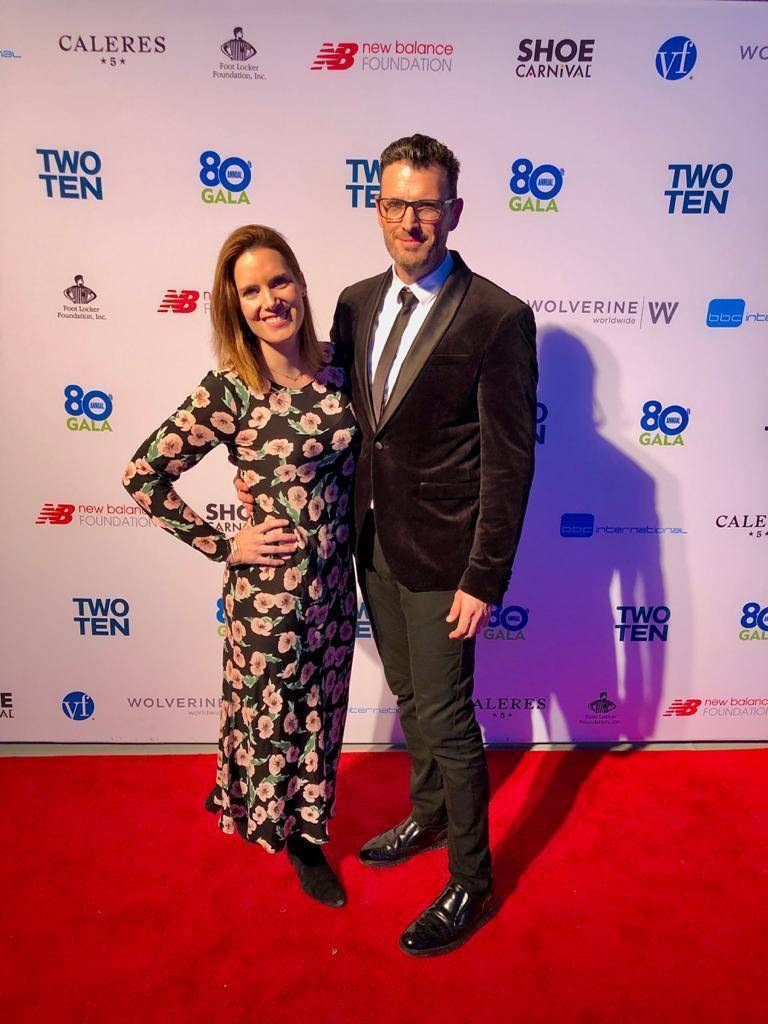 Every 5 years a singular and distinguished Lifetime Achievement Award is given out, and its with major pride that Paco and Carla .representing the Paco Gil company, were on hand to congratulate our dear friend and entrepreneur, Joe Quakine from Titan Industries for receiving this singular award for his accomplishments and major contributions to the shoe industry. 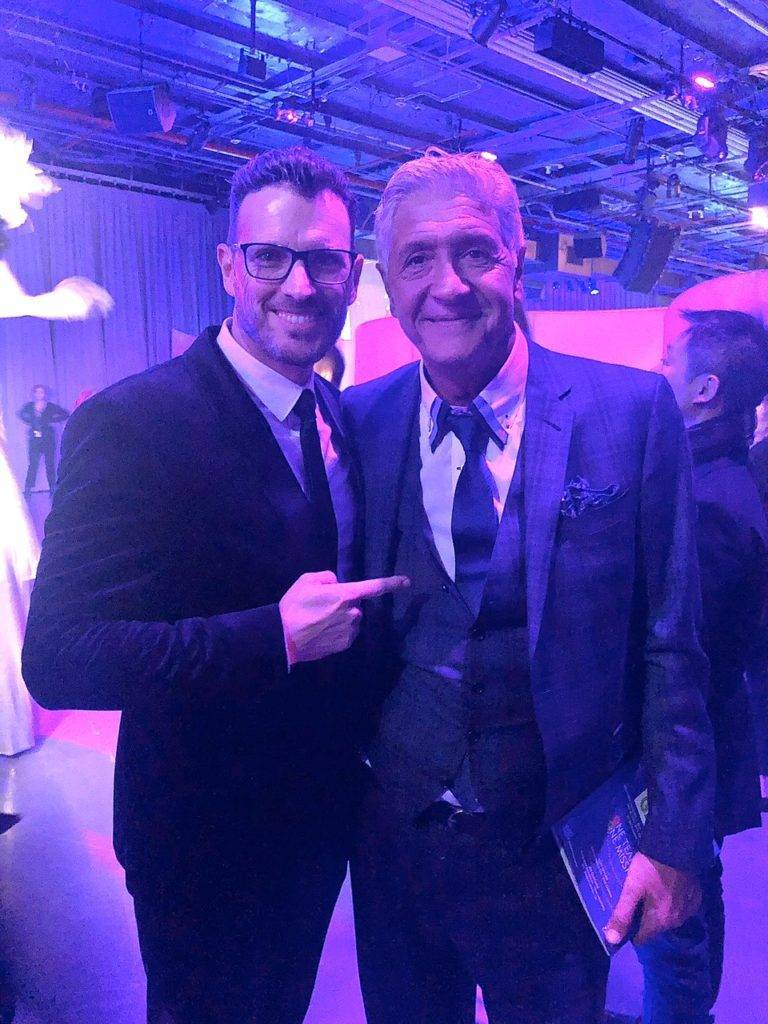 But besides the gala, festivities and the awards it is a premier evening for philanthropy, an event where large donations are collected for the Two Ten charitable causes.

What is the Two Ten Footwear Foundation? As explained in their homepage of the organization.

ITS MISSION IS TO IMPROVE THE LIVES AND CAREERS OF THE FOOTWEAR EMPLOYEES &THEIR FAMILIES.

Two Ten Footwear Foundation is an invaluable support to America’s footwear industry. It was organized back in 1939, when a group of footwear workers came together to help a colleague that had uncounted difficulties. And from this first day until now 80 years later, Two Ten continues is dedicated to helping American shoe people in need, to serve employees and their families with support, services and programs that improve their lives and careers, while ensuring a healthy future for the next generation of our industry. (If you are interested in learning more. Visit the Two Ten Footwear Foundation website)